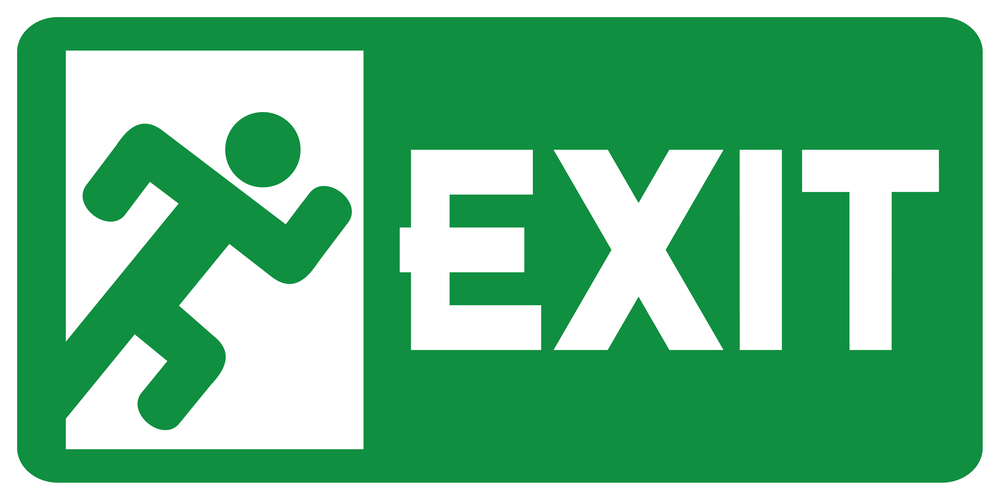 It happens with some regularity that an employee refers a dismissal dispute to the CCMA, and the employer arrives at the hearing bearing a termination agreement with the employee’s signature. In it, the employee agrees to resign from employment, often in return for some benefit such as an extra month or two’s pay, or the privilege of leaving honourably rather than being dismissed and incurring a disciplinary record for serious misconduct. The employee will usually concede that they signed the agreement, but argue that they were bullied into it. The CCMA commissioner will advise them that the agreement is binding until set aside by the Labour Court on solid grounds, such as duress, and close their file.

In the recent matter of Gbenga-Oluwatoye versus Reckitt Benckiser SA, an employee went as far as approaching the Labour Court and, thereafter, the Labour Appeal Court, in his quest to get out of a termination agreement he admitted signing with the employer.

The employee was approached by a headhunter while employed in a lucrative position with a large multinational. He later left his lucrative position, but actively concealed this from the headhunter, negotiating a generous sign-on bonus on the false basis that he was losing a handsome shareholding by leaving the large multinational to join the employer. In short, he deceived and defrauded the new employer.

Some months into his employment with the new employer, the employee’s misconduct came to light. He was suspended pending a disciplinary hearing,  and then summarily dismissed. On receipt of his termination letter, the employee approached the employer requesting a “softer exit”. He offered to repay the money over time, in exchange for the employer delaying action to revoke his work permit and housing allowance. The employer agreed, and the employer expressed his gratitude for the humanity shown him.

A termination agreement was then drawn up in draft form. The employee was unwilling to sign the first draft, but agreed to sign a second draft. The agreement recorded that it was in full and final settlement of any claims between the parties, and that it was entered into voluntarily without any coercion or pressure. The employee agreed, in the agreement, that he waived any right to approach the CCMA and Labour Court arising in any way from his employment and the termination agreement.

A week later, however, the employee brought an urgent application to the Labour Court, for an order setting aside the termination agreement and reinstating him into his employment. He argued that the agreement was against public policy and that he had been coerced into signing it through fear of losing his work permit and housing and other allowances.

The employee was unrelenting, and took the matter further to the Labour Appeal Court, on appeal.

The Labour Appeal Court pointed out that, in order to get out of an agreement on the basis of duress, intimidation or improper pressure had to be proven of such magnitude that the purported consent of the signatory was no true consent. There had to be actual violence or a fear caused by the threat of a considerable evil. The threat had to be unlawful or against the morals of the community.

Although the Court did not point this out, it goes without saying that the loss of a work permit and of allowances due to termination of employment by resignation or by summary dismissal for gross misconduct, are lawful and reasonable consequences. They cannot be construed to be unlawful or against the morals of the community.

The Court did point out that, while everyone has the constitutional right to seek redress through the courts, this right could be limited in reasonable circumstances. Parties were free to limit this right in their free contractual dealings. The Court found that the employee was an experienced, senior managerial employee, who would understand the import of what he was agreeing to. Clauses limiting the right of redress were standard in termination agreements, and of practical value.

Finally, the Court point out that it had no power to set aside agreements simply because they appeared to be unfair.

The Court accordingly upheld the termination agreement, and dismissed the employee’s application with costs.

Caveat subscriptor – “signer, beware!” – is a well-worn legal maxim for good reason. All parties should be slow to sign any agreement unless they are completely satisfied with the terms, and should be aware that by signing an agreement they trigger important legal consequences which cannot be easily evaded. In the absence of compelling evidence of significant unlawful pressure, a party who foolishly signs an unfair or prejudicial agreement, will be held to its terms.

Key changes to the labour laws in 2015 – part 1: EASIER ENFORCEMENT OF CCMA AWARDS